The Tangent is a Progressive Rock Band from Northern England, based around keyboards player, composer and idiosyncratic vocalist Andy Tillison Diskdrive.

Their music is cinematic and lyrical, full of narrative, often telling stories or making observations about the world we live in - often choosing subject matter more associated with Anarcho-Punk bands than with the genre in which the band choose to base themselves. "No Hobbits or Orcs in our songs" The band have, for 12 years now, released a steady output of well regarded albums through their record label Insideout Music At the time of writing, the band's eighth studio album "A Spark In The Aether" is just weeks away from release..... 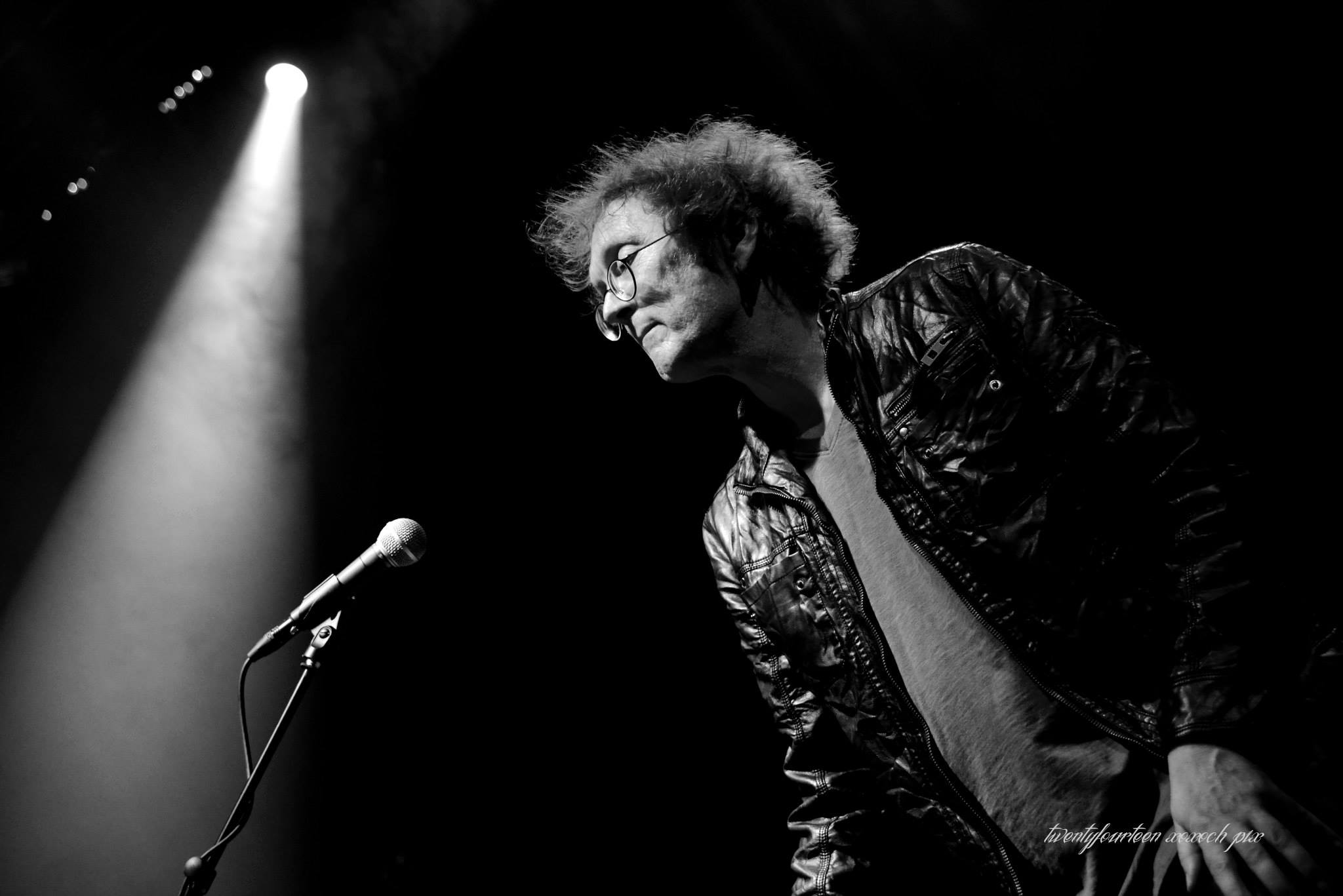 Tillison onstage in the Netherlands, May 2014. Photo by Christine Lenk

The band has changed personnel many times and has used this fluidity to keep ideas fresh and lucid. The debut album released in 2003 The Music that Died Alone was often referred to as a "supergroup" project, though Tillison has always eschewed this title, preferring to go for the less obvious "a good idea". In twelve years the group has had close affiliations with Swedish progressive legends The Flower Kings, and Jonas Reingold (bass) from that band remains in the Tangent to this day despite the departure of Roine Stolt from the Tangent ten years ago now. David Jackson (Van Der Graaf Generator) was heavily featured on that debut album, Jakko Jakszyk (now of King Crimson) has been a frequent collaborator along with Theo Travis (Steven Wilson Band, Soft Machine Legacy, Gong etc). Guy Manning, Gavin Harrison (Porcupine Tree), David Longdon (Big Big Train) have all played key roles in the band's development and the band was instrumental in bringing the talents of the astonishing young guitarist Luke Machin (Maschine) to the world for the first time. 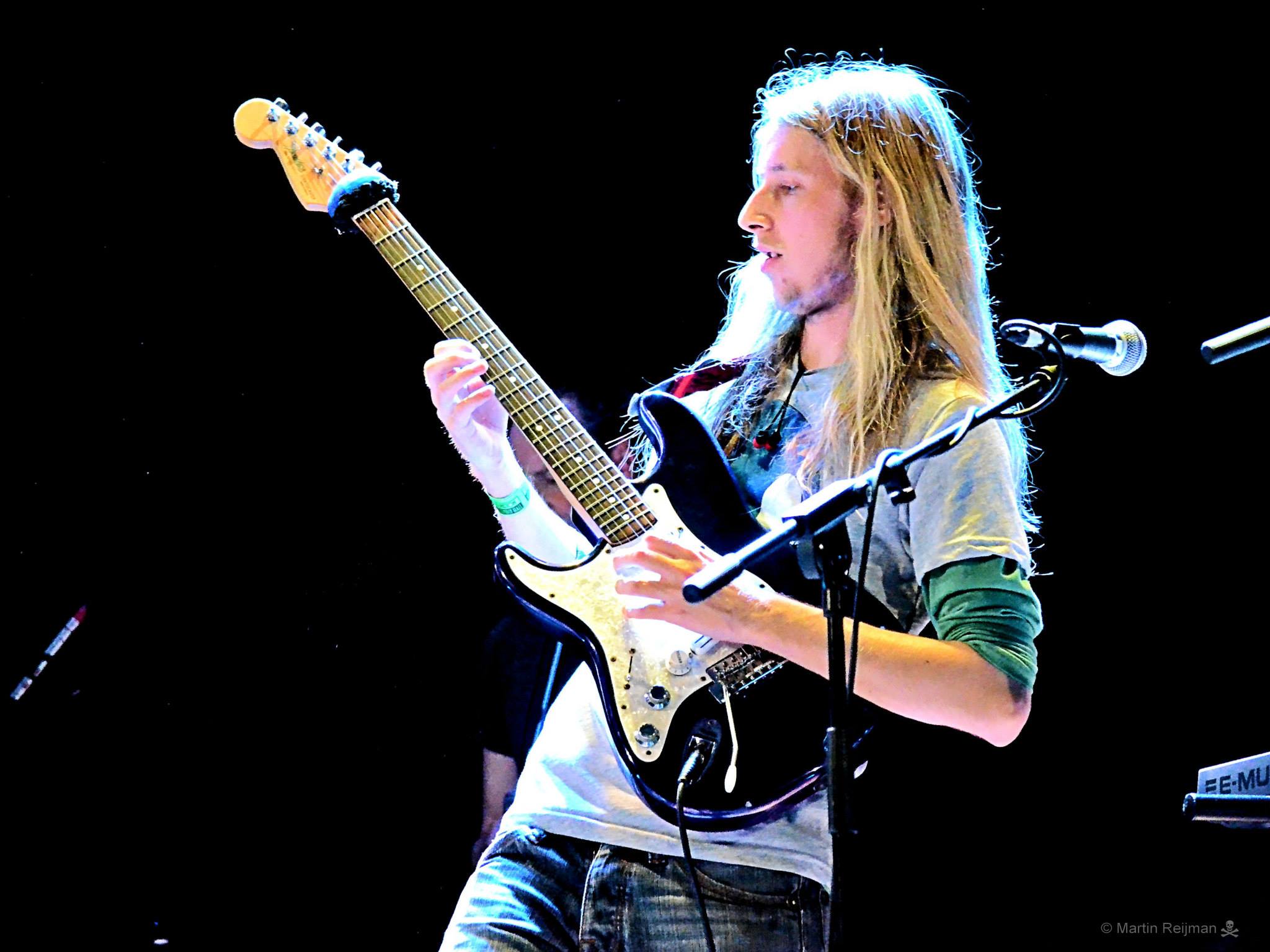 A next generation for Progressive Rock Music. Guitar virtuoso extraordinaire, Luke Machin onstage with the Tangent in London 2014. Photo by Martin Reijman

The Tangent's music has its roots in the Progressive Era - the time of Moon landings, Supersonic Flight and amazing imaginative music. Although the band would never claim to be wildly original, they have built their own particular collage of sounds and styles that range from the blindingly obvious (ELP, Yes, Gentle Giant etc) through the less frequently revisited chapters of Canterbury Rock (Hatfiled & the North, Egg, National Health, Caravan et al) - a healthy smattering of Jazz Fusion, some smidgeons of Opeth once in a while, the odd bit that will make you think of Deep Purple. 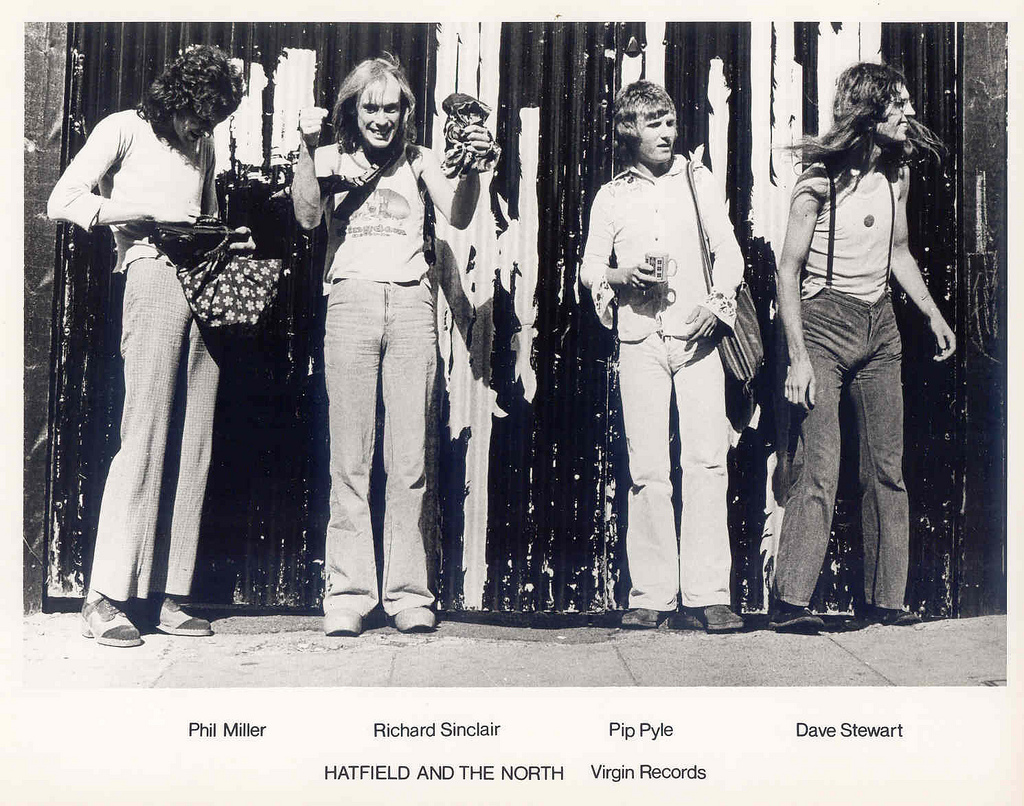 Above: Hatfield and the North - 1970s fusion band and leading lights of the "Canterbury Scene"

But, big but, Tangent philosophy has been to embrace other more contemporary bands. Whether overtly progressive themselves (Flower Kings, Spock's Beard, Argos, Magenta etc) or completely away from the official boundaries of the genre into metal, Jazz, modern pop, soul, disco and film music, the Tangent do not follow the prog rock rule book. 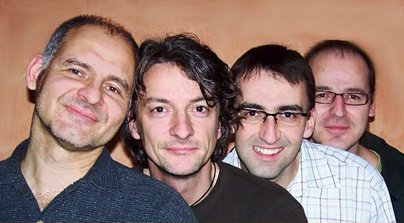 As much likely to draw on influences from Argos (above) and Magenta (below) as they are to revisit Gentle Giant... 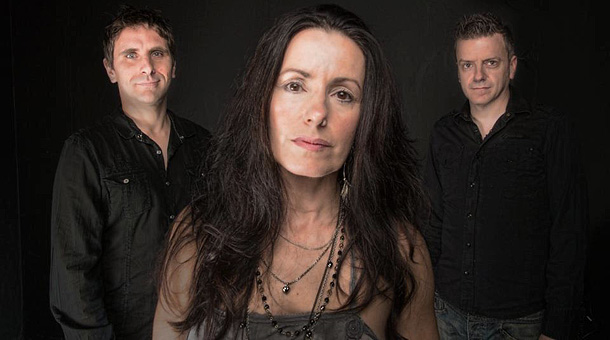 "It's more what we don't do that sets us apart" Tillison said in a 2007 interview.. "we've always avoided doing the 12 string acoustic stuff, and in fact anything that gets too Genesissy or Floyd-like usually (not always) gets binned.. that's not to say that there aren't influences.. just that we don't like the idea of being confined to the styles of those particular figureheads. The spirit of progressive rock music was carried by lots more people than Genesis. I think that too many of us (new bands) use the obvious source - i.e the 70s bands and forget to look around us and see what our contemporaries are up to!"

Over the years the band has had many manifestos, all of which are still relevant to the future of the Tangent..